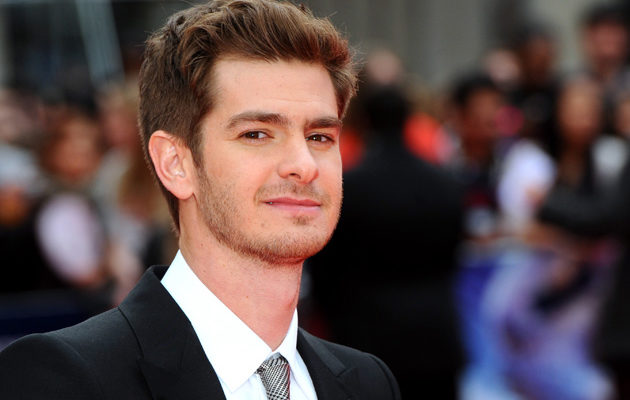 Garfield was born on August 20, 1983, in Los Angeles County, California. He went on to spend his childhood Epsom, Surrey where he grew up. As a kid, Garfield had a passion for swimming and was also a good gymnast. He was also involved in some plays during his childhood and when he was 9 appeared in a youth theater production of Bugsy Malone. He studied at Priory Preparatory School and City of London Freemen’s School. After he started to get more and more interested in acting, he eventually went on to pursue his career towards the entirety of acting and graduated from the University of London in Drama in 2004.

During those early years of his career, he put most of his focus towards theater and even won the Outstanding Newcomer Award at the 2006 Evening Standard Theatre Awards. His first appearance in Television came with the teen drama Sugar Rush in 2005. He started to get some minor roles in big name shows like Doctor Who which helped to give him some much-needed exposure to further capital;is on his talents. In 2007, Garfield made his film debut in the drama Lions for Lambs.

His role in the film as an American student was highly praised and he followed this up with another drama Boy A. This was a very important role in his career as he won the 2008 British Academy Television Award for Best Actor. He gave standout performances one after another and then won the 2010 Saturn Award for Best Supporting Actor in Never Let Me Go. By this time, the name Andrew Garfield was already set on the minds of many in the industry though in the public eye he hadn’t gained a massive following.

Andrew Garfield Net Worth in years

But, this dramatically increased after his appearance as one of the founders of Facebook in the hit film The Social Network. Overall the film was critically acclaimed and Garfield went on to receive numerous nominations for his supporting role including a Golden Globe nomination for Best Performance in a Supporting Role. In 2010, Garfield was cast as the lead character Peter Parker portraying Spiderman in The Amazing Spiderman which was a new franchise for the superhero film. There he met his co-star Emma Stone, who played Gwen Stacy. They went on to date for four years but broke up on mutual terms and say that they are still good friends.

The first sequel of the film was positively reviewed and was a box office hit which wasn’t much of a surprise following the power of the Spiderman brand. He reprised his role in The Amazing Spiderman 2 but the film wasn’t reviewed as positively. Still, it did very well at the box office.  That same year he also appeared in 99 Homes and the film Silence. He has also been nominated for a Tony Award for Best Featured Actor in a Play for his performance in Death of a Salesman.