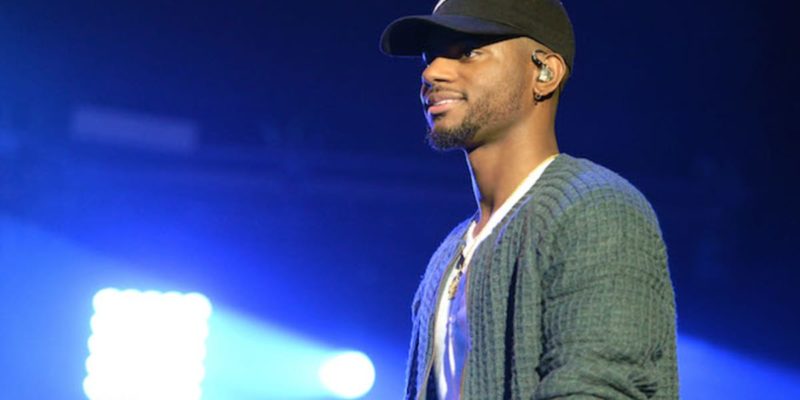 Bryson tiller net worth: Bryson Djuan Tiller is an American R&B singer. He is best known for the track “Don’t”. As of 2016, Tiller has an estimated net worth of $2 million.

Tiller was born on January 2, 1993, in Louisville, Kentucky. Unfortunately, his mother passed away when he was only 4 years old and he was subsequently raised by his grandmother. He grew up with four other brothers and attended Iroquois High School. It was here that he showed off his talent in singing as well as rapping when he was just a tender teenager. To support his family, he had to work at Papa John’s Pizza and UPS.

He was heavily working on music in the background but his career officially started in 2011 when he released the mixtape called Killer Instinct Vol.1. This wasn’t any demo mixtape, it was the full content that included a total of 21 songs in it. Though the mixtape didn’t get significant success, it was the grounding point for Tiller who would be able to move forward from this initial release of work.

Bryson tiller net worth in years

His name came out of the blue to the audience in the mainstream in 2014. This was possible after the release of his single called “Don’t” that was a massive internet hit. The song posted on Soundcloud got a great response from fans as well as prominent names in his field. The song would eventually peak at number 13 on the US Billboard Hot 100. What is astonishing is that the song was made on a $600 budget and it is perhaps the biggest reason for his boom to fame.

Rolling Stone even included him on the list of “10 New Artists You Need to Know” in 2015. That same year, his hit single was followed up by his debut album called “Trapsoul that debuted at number 11 on the US Billboard 200 and later reached number 8. The album itself was one of the most exciting ones of 2015. Its popularity has resulted in Tiller having almost 4 million followers now on Instagram.

The speed at which he has reached such a high level signifies the talent and drive that he has for success. Now the Don’t singer is set to release another album which will be titled as True to Self. He even made it to this year “30 Under 30” and also won Best New Artist and Best Male R&B/Pop Artist, at the BET Awards.