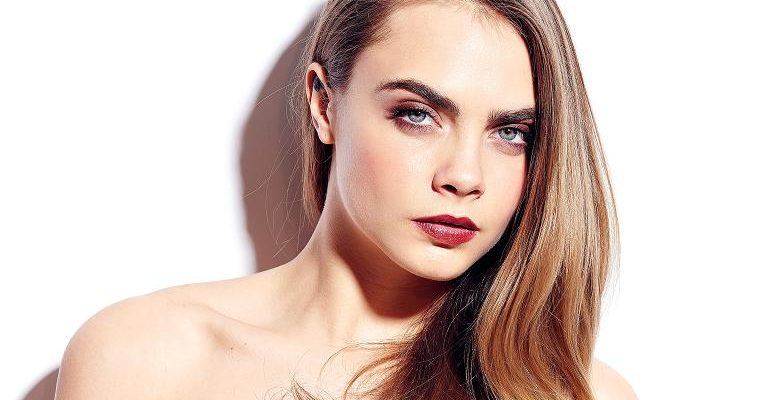 Cara Delevingne Net Worth: Cara Jocelyn Delevingne is an English fashion model who recently turned to acting. She is also an entrepreneur and has her own brand known as Cara & Co. She is one of the hottest models in the modern world and was even ranked 13th as the Most Desirable Women in the World. As of 2016, Cara Delevingne net worth stands to be $17 million.

Cara was born on 12 August 1992 Hammersmith, London to Pandora Anne Delevingne and Charles Hamar Delevingne. She was raised in one of the wealthiest areas of London known as Belgravia. Cara began modeling at the tender age of ten for an editorial shoot for the Vogue Italia. She went to Francis Holland School for Girls in central London. There, she completed her GCSE examinations and later moved to another school Bedales School located in Hampshire at the age of 16. She felt the need to concentrate more on her interests which were music and drama.

But, she went serious a year later and went on to pursue her modeling career instead that year. She says that the inspiration came from her sister Poppy who was also in the modeling world. The reason for leaving school was clear in 2009 as she had signed with Storm Model Management after being spotted by the founder of the Incorporation, Sarah Doukas.

Sarah who had also found out the beautiful Kate Moss, proved pivotal for Cara too as she managed to appear in her first catwalk at the famous London Fashion Week. The event mainly focused on the Burberry Collection. This proved to be her major breakthrough and would gain international recognition after appearing in the most popular fashion show i.e, the Victoria’s Secret Fashion Show.

She also teamed up with Justin Bieber and appeared in a performance during his campaign for ‘Beauty and A Beat’. In 2012, she also depicted her interest in acting by appearing as Princess Sorokina in the film about Anna Karenina. She was also involved in promoting the super-hit game Grand Theft Auto V.

Cara had established herself as a supermodel by that time and appeared in numerous shows for big brands like Peter Pilotto, Chanel, and Valentino. She also became a regular to appear in the Victoria’s Secret Fashion Show. Cara proved her worth by winning the ‘Model of the Year’ award in 2012 and most recently in 2014. That year she was also in the 100 most influential British people by The Sunday Times Magazine.

She has said that she wants to pursue her acting career now as she has left her modeling days. In 2015, she received her first major role in the mystery film Paper Towns. Her most notable appearance though has been in the super-hit film Suicide Squad where she played the role as a villains Enchantress. The film is based upon a popular comic series.

Cara Delevingne Net Worth Accumulation and Earnings in years

According to Forbes, she was the second-highest paid model alongside Adriana Lima with total earnings of over $9 million that single year. She reportedly makes anywhere from $150,000 to $300,000 for a single sponsored post on her Instagram profile because of her large following.

That year her company Cara & Co. also made earnings well over $3 million with its beauty products.Her earnings could have been more as there were talks that she was on the verge of starting the company with supermodel Kendall Jenner, but because of some disagreements, they went their own ways.

She has earned $8.5 million this year so far. She also has designed and endorsed for Burberry which is a project that she is currently working on. Cara also has spread awareness about depression which she suffered and overcame in her teenage years. The actress is currently in a relationship with Annie Clark. As of 2016, the young supermodel turned actress has a net worth of $17 million.