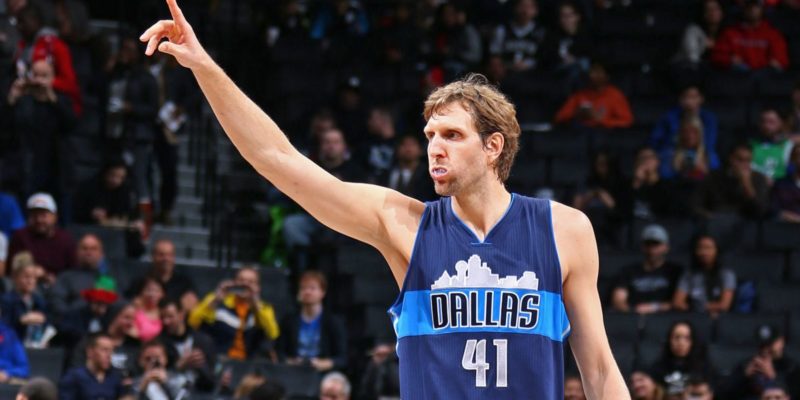 Dirk Nowitzki Net Worth: Dirk Werner Nowitzki  is a German professional basketball player currently playing for the Dallas Mavericks of the National Basketball Association (NBA). Nowitzki is the highest-scoring foreign-born player in NBA-history, and is considered as the best foreign-player to step into a NBA court. As of 2016, Dirk Nowitzki Net Worth is said to be $170 million.

Nowitzki was born in Würzburg, Germany in June 19, 1978. He comes from an athletic family. His mother Helga Nowitzki was a professional basketball player herself while his father Jörg-Werner was a handball player. Nowitzki had firstly followed his father’s footsteps playing handball but later switched to basketball as he was mocked because of his huge presence.

At the age of 15 he joined a local basketball team called DJK Würzburg where past professional basketball player Holger Geschwindner scouted him capable of playing at a higher level. He gathered some public attention when he participated in the Nike “Hoop Heroes Tour”, where he had the opportunity to play with NBA stars. After representing the international talents he was wanted by many NBA as well as European clubs. He decided not to go to college but instead enter the NBA draft.

Nowitzki was selected as 9th overall in the 1998 NBA draft by the Milwaukee Bucks but traded to the Mavericks. Till date he is still a Mavericks player and has established a legacy there. Rewinding back time, his first season was one to forget as it was difficult for him to adjust to the new environment and play against physically stronger opponents.

The next year, the Mavericks were bought by billionaire Mark Cuban for $280 million. He immediately offered more resource to the franchise which heavily benefited Nowitzki. Though he has a long stature, the highlights of his game are his passing and shooting. During his stay so far at the Mavericks, he has helped them reach 15 NBA playoffs to date. He only kept getting better and in 2006 he won the prestigious honor as the Most Valuable Player of the season.

The 13-time All Star has signed multiple contract extensions during his time.He signed a , $80 million four-year deal in 2010.Another in 2014 worth $25 million for 3 years and his latest contract in July 27, 2016 worth $50 million for 2 years. These massive contracts are well worth and in 2013, great Michael Jordan even praised Nowitzki saying that  Nowitzki is one of only four current players (alongside LeBron James, Tim Duncan(retired), and Kobe Bryant) who could be nearly as successful in his era of basketball. 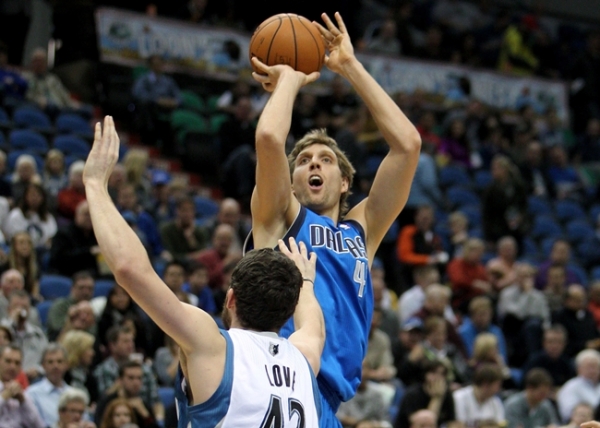 Dirk Nowitzki Net Worth Accumulation and  Salary in Years

Nowitzki who is considered as the best power forward in basketball history, could be earning a lot more than what he earns right now. He doesn’t brand any products of companies which makes him unique than many of his NBA counterparts. But, still he has earnings that do not match even half of what those with endorsements are doing right now.

He has shattered many records during his time so far, many of them being related to his foreign nationality. He is the only foreign player who can stand in the same level as which other greats like LeBron James and Kobe Bryant are at. He is aging though and only has 1 year left in his contract but with his $170 net worth, we think he will do just fine.