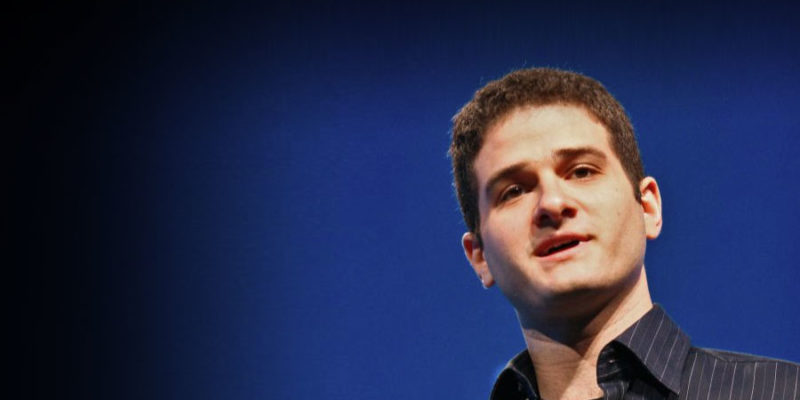 Dustin Moskovitz net worth: Dustin Aaron Moskovitz is an American Internet entrepreneur. He is the youngest self-made billionaire in history largely because he co-founded Facebook along with Mark Zuckerberg and three others who are also billionaires.  As of 2016, Moskovitz has an estimated net worth of $10.3 billion.

Moskovitz was born on May 22, 1984, in Gainesville, Florida. He studied at Vanguard High School and then went on to study Economics at the highly reputed Harvard University. During this time, Moskovitz was involved with some of his roommates in the creation of Facebook and decided to take a year off after two years of study there and then moved to Palo Alto. There, they started to work full time seeing the potential that it had.

Along with Moskovitz, three other significant people Mark Zuckerberg, Eduardo Saverin, and Chris Hughes were involved from the very beginning. Even though it was first called thefacebook.com at that time, it was later refined several times. Talking from the perspective of Moskovitz, he was the company’s first chief technology officer and then vice president of engineering. He kept on working rigorously as in the upcoming years, it would turn out to be a viral phenomenon throughout the world with their net worth reaching new heights almost every day.

On October 3, 2008, Moskovitz decided to quit from Facebook to start off his own ventures. He had already amassed a large amount through his time there and still has a certain amount of shares with the company.

At Facebook, he led the technical staff and oversaw the major architecture of the site, as well as being responsible for the company’s mobile strategy and development. He then went on to start a new company called Asana along with engineer Justin Rosenstein. The product is designed to measure the amount of work done by the members of a team and to help increase productivity.

Dustin Moskovitz net worth in years

Because of his large income stream of money, Moskovitz decided to become an angel investor and invested in many start-ups including photo-sharing site Path. He is married to Cari Tuna, and together they have founded the philanthropic organization Good Ventures in 2011. The charity is associated with GiveWell as well and has already donated moe than $100 million to good causes. Moskovitz has also been working on the Open Philanthropy Project for good causes as well.

The couple, Moskovitz, and Tuna became the youngest couple to sign Bill Gates and Warren Buffett’s Giving Pledge. This just shows the gratitude that Moskovitz has towards humanity and has made many more donations in different sectors. He was a big supporter of Hillary Clinton and made a big donation of $20 million towards her campaign complaining that Trump was not the right choice and had no vision for the country becoming the third largest donor for the 2012 election campaign. The success of his personal life is mainly because of the hard work and creativity in the early stages of his life to creating Facebook and that has made all the difference in terms of the massive success that he has managed to get.