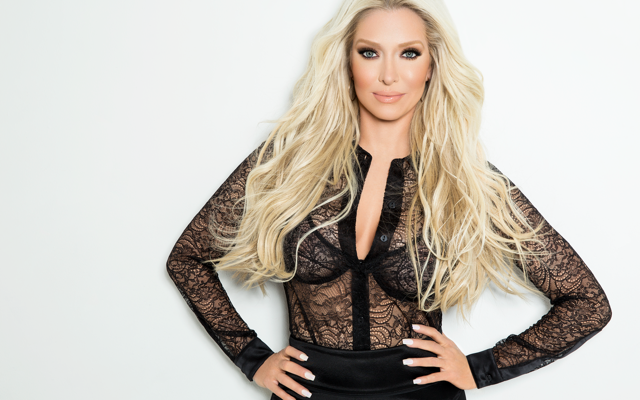 Erika Jayne net worth: Erika Girardi, who is best known by her stage name as Erika Jayne, is an American singer, actress and television personality. She has made her name through songs like ‘Roller Coaster’ and as a prominent cast member of The Real Housewives of Beverly Hills. As of 2016, Jayne has an estimated net worth of $12 million.

Jayne was born on July 10, 1971, in Atlanta. Jayne, who was bought up by a single mother, attended North Atlanta High School where she was active in stage performances. When she was 18, she decided to move to New York City to accomplish her dreams. She went on to marry and also had a son together. After some years of struggle and perseverance, she then moved to Los Angeles so that she could pursue her career as a singer and in the film show business as well.

During this time, she was also involved in minor roles in films as well as television shows. Some of the shows and films that she has had credits for include High Incident, Lowball and Alchemy. Through these appearances, she was preparing for her true passion at that time which was singing.  In 2007, she went on to release her debut single called ‘Roller Coaster’ to continue and not giving up on her musical dream.

The song did very well topping the Billboard Hot Dance Club Play charts and her years of hard work was starting to pay off. Two years later, she released her debut album called Pretty Mess. The success of the album was predominantly because of singles like ‘Stars’ and ‘Give You Everything’. The latter one being the most popular and catchy one. Jayne, who cites Rita Hayworth and Marilyn Monroe as some of her biggest influences, then embarked on a successful tour for the album that spawned for different cities throughout the United States.

Erika Jayne net worth in years

Then in 2010, she announced that she would be opening her own music label that would be named as Pretty Mess Records. Her fan following increased tremendously and that arc of growth continued with the release of songs like ‘Party People’ and ‘All Things Aside’. In 2015, she joined the cast of The Real Housewives of Beverly Hills for the show’s sixth season. The show has helped her a lot in being a big influence and now is even close to having a million followers.

In 2016, she also released a single called ‘How Many Fucks’, which was given positive responses by her fans. She has gone on to appear in films like Sharknado: The 4th Awakens. In 2017, Jayne is set to compete on season 24 of Dancing with the Stars with dance partner Gleb Savchenko and says that it is surely beyond her comfort zone as she is new to dancing.