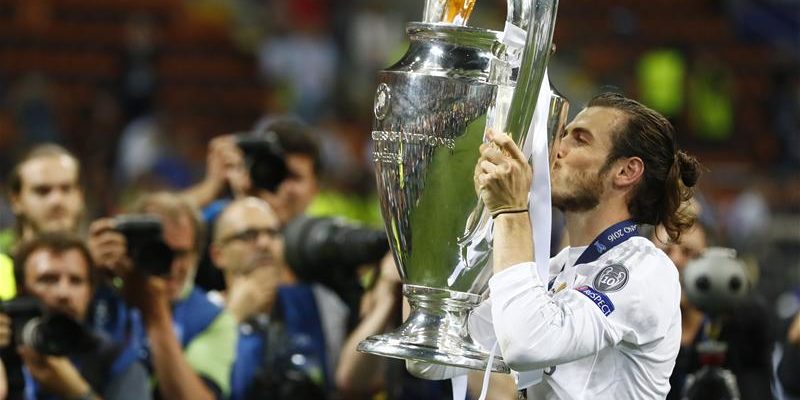 Gareth Bale Net Worth : Gareth Frank Bale is one of the highest paid footballers in the world. He currently plays in the attacking line for Real Madrid. Bale, who is known for his extreme speed, has won 5 trophies till date with his time at the Galacticos, which includes two Champions League titles. Even though he started his career as a left back he is now a winger/forward and has hit very crucial goals with his time at Real Madrid including a goal in the Champions league Final in 2014. As of 2016, Gareth Bale Net Worth is said to be £75 million.

Bale was born on 16 July 1989, in Cardiff, Wales. His middle name is after his father, Frank who was a school caretaker while his mother worked as an operations manager. He went to Eglwys Newydd Primary School. Bale’s role model was a fellow Welshman and former Manchester United player, Ryan Giggs. He started at the Southampton youth team which is known for producing world-class talents. Gareth Bale turned out to be No. 1 on that list. He became the second youngest player ever to play professionally for Southampton because of his speed when he was only 16 years old.

Tottenham scouted the talent that Gareth Bale had and bought him for £7 million. Even though Bale didn’t get much playing time in his first season as well as his second but the 2009-2010 season turned out to be a turning point in his career. Then coach Harry Redknapp made a bold decision by playing Bale in the wings as an attacking threat to provide quick counter attacks. Even though he was a left back until that time, the change proved to be working and Bale provided some great performances.

The two legs played against Inter Milan was a big turning point in his career. In the first leg at the San Siro, Tottenham went on to lose the match 4-3 but they were 4-0 down at one time with 10 players. Bale with his lightning fast runs from the left-hand side produced three almost goals that night. In the next leg, Bale would prove pivotal to a 3-1 win and was one of the most memorable matches where his speed literally won them the game. Maicon, who was then the best Right Back in the world was given the worst night of his life, with Bale beating him with pace with ease and assisting the goals. 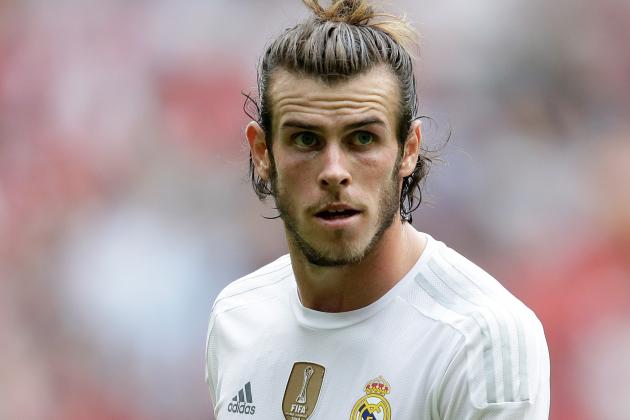 Looking at the talent Bale possessed, Real Madrid signed him on 1 September 2013 for €100 million becoming the most expensive player of that time. He has been a key part of the Real Madrid squad ever since, helping them to win 2 Champions League titles so far. He was also ranked twelfth in the ‘Most Famous Athlete’ list. Bale has a child with his longtime girlfriend Emma Rhys-Jones. He is the third highest paid player in the world as of 2016 just behind Mesi and Ronaldo.

His popularity has helped him sign a six year deal with Adidas worth $35 million. Bale, who is known for his tremendous speed also has had endorsement deals with BT Sport, EA Sports FIFA video game series and many more. He was also featured in the ‘FIFA 11’ campaign with the slogan “Together, we can beat Ebola”. He has also been involved with charities and organizations like UNICEF, Just Giving and Charity Stars. As of 2016, Gareth Bale Net Worth is estimated to be £75 million.