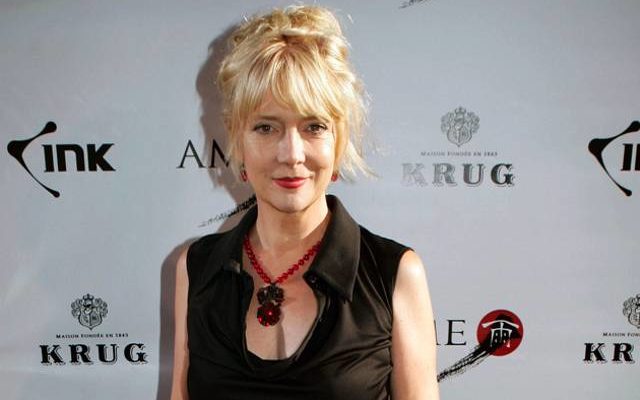 Glenne Headley Net Worth: Glenne Headly was an American actress best known for her roles in Dirty Rotten Scoundrels and Mr. Holland’s Opus. As of 2017, Glenne Headly net worth is estimated to be $5 million.

Glenne was born in March 13, 1955 in New London, Connecticut, United States and started her career on a stage, as she was cast for Curse of the Starving Class. She then started her film career in 1988 when she was cast in Dirty Rotten Scoundrels alongside Michael Caine and Steve Martin. The same year she was awarded with Most Promising New Actress by the Chicago Film Critics Association.

Her other film credit includes Four Friends, Fandango, Eleni, Seize the Day, Making Mr. Right, Nadine, Stars and Bars, Paperhouse, Dirty Rotten Scoundrels, Dick Tracy, Mortal Thoughts, Grand Isle, Ordinary Magic, Getting Even with Dad, Mr. Holland’s Opus and many more. She has also appeared in numerous Television shows including Lonesome Dove, Hotel Room, Winchell, ER, The Fugitive, On Golden Pond, Monk, The Guardian, Grey’s Anatomy, CSI, Psych, The League, Future Man and many more. For her performance in Lonesome Dove and Bastard Out of Caroline, Heady was nominated for two Emmy Awards for outstanding supporting actress in a miniseries.

Regarding her Personal life, she was previously married to actor john Malkovich in 1982 but they divorced in 1988 after John had an affair with Michelle Pfeiffer. On June 8, 2017, Glenne died of complications from a pulmonary embolism at the age of 62 in Santa Monica, California.