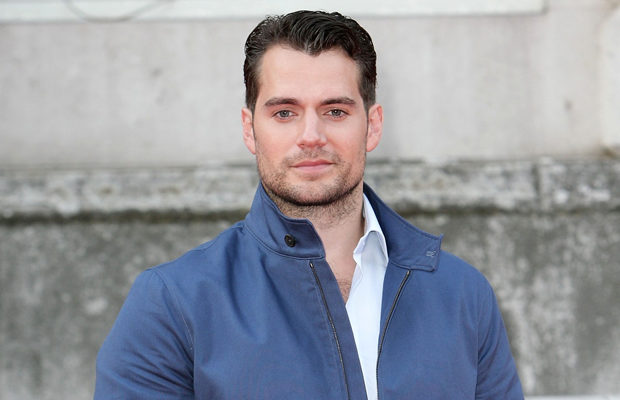 Henry Cavill Net Worth: Henry William Dalgliesh Cavill is a British actor who is best known for playing the Superhero Superman in the 2013 reboot film Man of Steel as well as Batman v Superman: Dawn of Justice. These films grossed $670 million and $860 million globally because of the global popularity of the brand. These films were a massive success commercially as well and have been a key role which has helped to improve his net worth drastically in recent years. As of 2016, Cavill has an estimated net worth of $15 million.

Cavill was born on 5 May 1983, the Channel Islands, United Kingdom. He attended Stowe School in Stowe, Buckinghamshire, England. He had a deep interest in this sector from a young age and his career began with a small role in the film Laguna in 2001. The next year he became busy with roles in The Inspector Lynley Mysteries, Goodbye, and Mr. Chips. He followed his daily grind the next year with a role in the television series Midsomer Murders and a supporting role in the film I Capture the Castle.

He started to gain a fan following after the release of the film Hellraiser: Hellworld in 2005 and gradually started to get better roles with appearances in the films Red Riding Hood and Tristan & Isolde. In an interview, Cavill has revealed that perhaps the most important role he played was in the television series, The Tudors, as Charles Brandon because this role helped him to gain extra exposure and hence land contacts with multi-million budget films in the latter stages of his career.

Henry Cavill Net Worth in years

Cavill, who was named as “World’s Sexiest Man” by British Glamour magazine in 2013, has since kicked off his career with many lead roles. That same year he was also named in “The 100 Sexiest Movie Stars by Empire magazine where he was ranked third overall. He was even set to play Superman early in his career in 2004 as well as mentioned to play James Bond in 2005 but unfortunately, he didn’t get those gigs. He has still stated that he is willing to play James Bond once Daniel Craig steps down. In 2015, he also had a great performance in the spy film The Man from U.N.C.L.E.

Cavill, who formerly dated Ellen Whitaker, landed a lead role in the film Immortals after a minor role in the comedy film, Whatever Works. He is the face of Dunhill fragrances and is a spokesman for the Durrell Wildlife Conservation Trust as well as an ambassador for The Royal Marines Charity. In 2013, he was officially cast as Superman and began shooting for the film thereafter. The film Man of Steel drastically skyrocketed his net worth and reports have suggested that its sequel Batman v Superman: Dawn of Justice earned him $14 million alone. This is no surprise as the film grossed more than $860 million. He is also set to play in other sequels of the film in coming years which is almost guaranteed to be a commercial success looking back at previous sequel’s success.