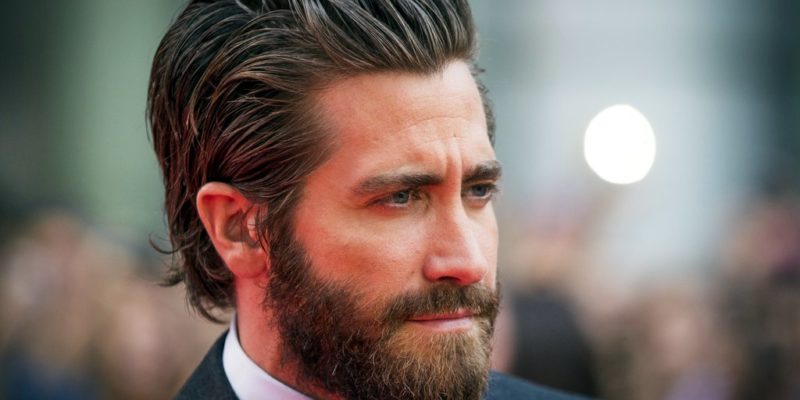 Jake Gyllenhaal Net Worth : Jacob Benjamin Gyllenhaal is an American Actor, who is popularly known as Jake Gyllenhaal. He was included in the ’50 Most Beautiful Men’ in 2006 and has starred as the lead actor in a number of films like Jarhead, BrokeBack Mountains and Prince of Persia. He also performed in the Superhit the climate fiction disaster film ‘The Day After Tomorrow’ which was a worldwide success. As of 2016, Jake Gyllenhaal net worth is said to be $65 million.

Gyllenhaal was born on December 19, 1980, in Los Angeles, California. He comes from a family that has been involved in the film industry. His father, Stephen Gyllenhaal is a director whereas his mother, Naomi Foner is a screenwriter and producer. Jake also has a renowned sister Maggie Gyllenhaal. He went to Harvard-Westlake School. During his summer holidays, his parents would insist him to work on jobs to be independent and operated as a lifeguard and a busboy. He then attended Columbia University but dropped out after two years to focus on his acting career.

He had initially made his film debut by performing in ‘City Slickers’ when he was a kid. His breakthrough performance though came in 1999 when he appeared as the lead character in the film October Sky. Thereafter he played a role in ‘Donnie Darko’ which was also a hit. Great Performances in these films helped him widen his horizons and went on to appear in ‘The Day After Tomorrow’ which earned massive profits. By then he had established himself in the industry’ and with further roles in fan favorite movies ‘Jarhead’ and ‘Brokeback Mountain’ made him a global icon.

His performance in Brokeback Mountain was highly praised by critics and he managed to be nominated and even win awards for his supporting role. By this time, Gyllenhaal had become a go-to guy for blockbuster films and went on to appear in films of high caliber like ‘Zodiac’ , ‘Love and Other Drugs’, ‘Source Code’, ‘End of Watch’, ‘Prisoners’, ‘Nightcrawler’ and ‘Southpaw’. The actor seems to have no limit for money as it was once reported that he took his then-girlfriend Taylor Swift on a trip by booking a private jet for $165,000. 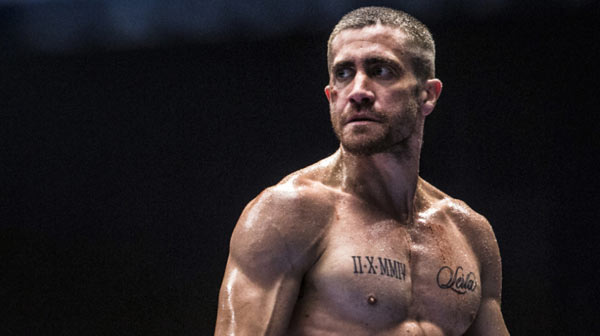 Jake Gyllenhaal Net Worth in years

Except for these lavish spending, Gyllenhaal is also equally involved in helping charities and has donated numerous charities in his country. He is also involved politically and is a member of the jury at the 62nd Berlin International Film Festival. He has also run campaigns for promoting the importance of voting to younger audiences and off the camera, he has many personal philanthropic works in progress.

His recent movie was Everest, which is based on a true story which had a very sad ending. Aside from that, one of the main films he has appeared in is Prince of Persia which is based on a video game. These films have been the highlight of his career. But, he is still open to performing and some of his promotional videos have also helped him earn more. Jake has managed to keep a lot of his life private and doesn’t even use social media. That’s why we cannot figure out his exact net worth since it’s hard to know about the assets and investments he has capitalized in.But, we can estimate that as of 2016, Jake Gyllenhaal net worth is said to be $65 million.