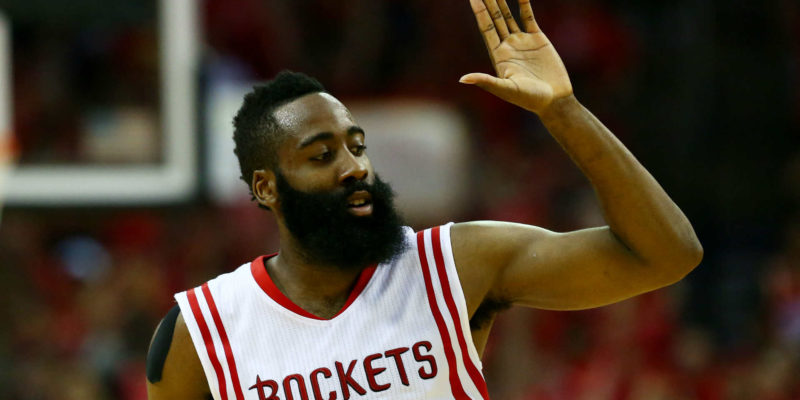 James Harden Net Worth :James Edward Harden Jr. an American professional basketball player currently playing for the Houston Rockets of the National Basketball Association (NBA). Harden is one of the major talents of NBA right now and a 4-time consecutive All-Star. As of 2016, James Harden net worth is said to be $50 million.

Harden was born in August 26, 1989 in Los Angeles California to Monja Willis and James Harden Sr. James didn’t have a good relationship with his father who worked at the Navy. That is one of the reasons he doesn’t put Jr. in his name. He grew up in a section of Compton where he showed off his basketball skills from a young age. James shared that he loved playing video games back in his childhood days and was a huge fan of the UCLA hoops.

Harden went to Artesia High School in Lakewood, California where he played for the high school team there and was a recognizable talent winning the name as McDonald’s All-American. Although many colleges showed interest in recruiting him, he chose Arizona State. During his time there he was named first team All Pac-10 and conference all-freshman team. In 2009, Harden declared that he was entering the NBA draft after finishing his sophomore year. He was picked 3rd overall by the Oklahoma City Thunder that year and made a notable start being named  to the NBA All-Rookie Second Team.

His performances for the team were amazing but he didn’t have the backup of other superstars in the team to push for the championship. He even won the NBA Sixth Man of the Year with the Thunders in 2012. Harden traded to the Houston Rockets as he sought for a better future for the 2012-2013 season. The move seems to be paying off as he has earned the profile as one of the best shooting guards in the league and prolific scorers. Recently in 2015, he won the prestigious award of Most Valuable Player by his fellow peers at the “Players Awards”.

Harden has also won gold medals for team USA in the 2012 Olympics and 2014 FIBA World Cup. In 2016, he signed a mega $118 million contract extension with the Rockets. His performances have kept him in the same bracket as that of Stephen Curry and LeBron James. Although his talent on the offensive side is very amazing he has been seriously criticized for his defensive game, which analysts say that he has to get a lot more better at. 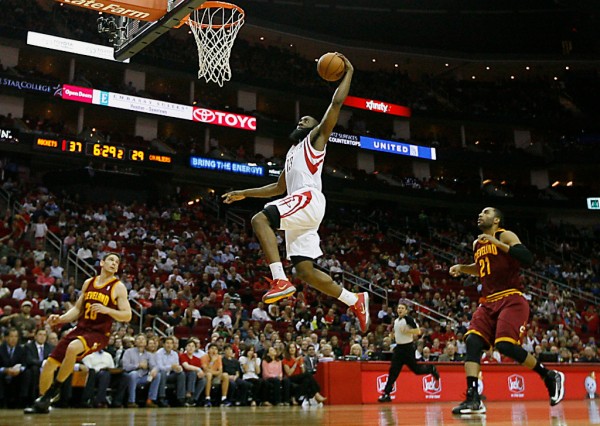 James Harden Net Worth Accumulation and Salary in Years

That deal alone is going to skyrocket his net worth in the coming years. Harden is still only 26 and has a lot more to offer. The shooting guard who was previously with Nike left them for Adidas. According to this deal Harden is going to earn $15 million yearly on average with this single deal along with bonuses. Not to forget he also has endorsement deals with other big companies.

His current market value is $90 million and is only going to increase in the coming years.Harden who is currently dating Keeping Up with the Kardashians star, Khloe Kardashian is also set to launch his very own signature shoe with Adidas named Crazylight. Known for his famous euro step, Harden is worth $50 million as of 2016.