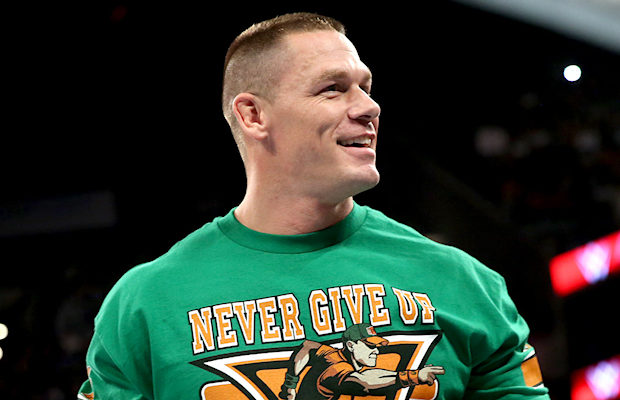 John Cena Net Worth : John Felix Anthony Cena Jr. is an American professional wrestler. He was also a rapper during his early wrestling career and has recently also taken acting roles in Hollywood. Cena has been associated with WWF and WWE where he has established himself as a future Hall of Famer winning 24 championships in his career. As of 2016, Cena has an estimated net worth of $24 million.

Cena was born on April 23, 1977, in West Newbury, Massachusetts to Carol and John Cena Sr. who has also featured in some episodes of the WWE. Cena went to Central Catholic High School in Lawrence, Massachusetts. After his completion of high school, he went to Springfield College which w as in his hometown. During his college days, he was an All-American player for his football team in NCAA Division III.Wrestling wasn’t his priority at that time and went on to complete his degree in exercise physiology in 1998.

Firstly, he had pursued bodybuilding but later he tried out wrestling in lower divisions. Cena appeared in several shows which were not televised on TV but it was more of an audition for him with the WWE. He started in 1999 for small roles which weren’t televised. After constant determination, he made his debut in a remarkable way by facing Kurt Angle in an open challenge in Smackdown back in 2002. Though Cena lost the match by a close decision, the then rookie made a big impression that day and would later even be congratulated by Superstars like Undertaker.

Before that stint , Cena also appeared in an advertisement for Gold’s Gym. From working as a driver and earning a living wage, fortunes soon changed for him the coming year. He had long feuds with Chris Jericho and his persona as a rapper and a bad boy turned him into a fan favorite. Cena used to insult his opponents before the start of his fights by rapping about them in an explicit manner. Even though he was a ‘heel’ character at that time, the fans supported him.

His raps became so famous that he eventually made the album ‘You can’t see me’ which became a platinum hit earning him more than a $3 million from the album. He became one of the faces of the WWE at that time winning numerous championships. His long feud with Edge was one of the turning points in his career. He also starred in the film ‘The Marine’ in 2006 which was also a hit.

After his return to the WWE, he had a change of character and turned into ‘Face’. His new role gathered, even more, fans and he was the main man of that time being the main-event most of the times. He also starred in more films from then on and became a commercial hit appearing in many advertisements and endorsing varieties of brands. From 2006, he has appeared in many films including 12 Rounds, Trainwreck, Legendary and The Reunion. 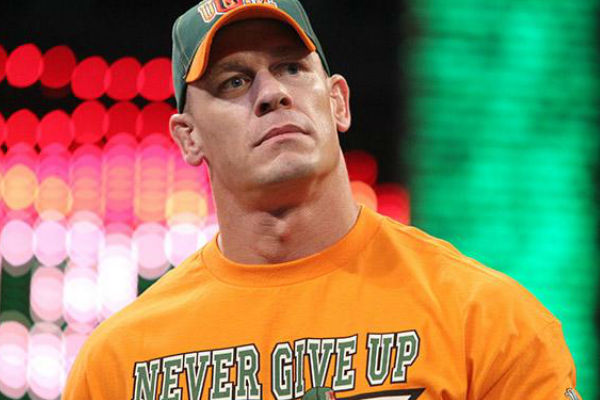 John Cena Net Worth in years

The two-time Royal Rumble winner also has the record for the fourth-highest number of combined days as a WWE Champion. He has numerous income sources because of his reach to young audiences in general and is famous for his merchandise which includes T-shirts and baseball caps along with sneakers and armbands. He also earns from TV appearances and has recently featured with his girlfriend Nikie Bella on her reality show.

‘The Champ’ is also one of the most giving superstars and has granted the most wishes for the Make-A-Wish Campaign. With Cena having earned so much fame, he is nor focused more on his acting career and could follow in the footsteps of The Rock who has had much success in Hollywood. Still, his career as a wrestler is not finished yet and can still star in future matches of high caliber.As of 2016, Cena has a net worth of $24.3 million.