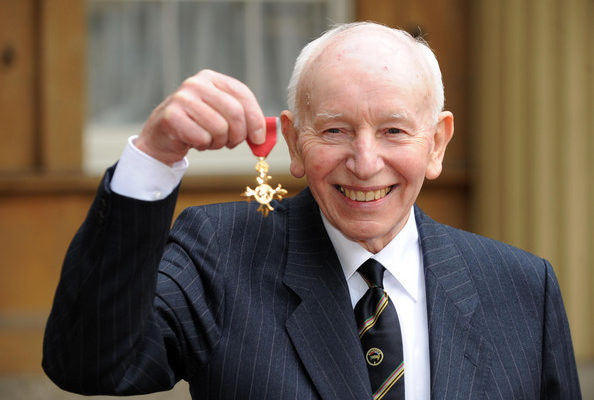 John Surtees Net Worth: John Surtees was an English Motorcycle road racer and Formula One driver widely known for winning four times 500cc motorcycle World Champion. As of 2017, john Surtees net worth is estimated to be $5 million.

John was born on February 11, 1934 in England and he entered his first race at the age of 15 in a grasstrack competition. He became famous in 1956 when he first won 500cc world championship. In 1957, he battled to finish third place while he came back stronger to claim the title in 1958, 1959 and 1960. In 1960, at the age of 26, he switched from motorcycles to cars for full-time, making his Formula 1 debut racing for Lotus in Monaco Grand Prix in Monte Carlo.

Surtees won the 1964 Formula One World championship at the age of 30 while driving for Ferrari and then finished runner up in the championship two years later. In 1970, he formed his own race team, the Surtees Racing Organization and spent nine seasons competing in Formula 5000, Formula 2 and Formula 1 as a constructer. He retired from competitive driving in 1972

Regarding his personal life, Surtees was married twice. He first married Patricia Burke in 1962, but they divorced in 1979. His second marriage came in 1987 with Jane Sparrow. They had three children named Leonora, Edwina and Henry. In 2009, John’s son Henry was tragically killed in Formula 2 accident at Brands Hatch when he was struck on the head by a wheel following a collision.