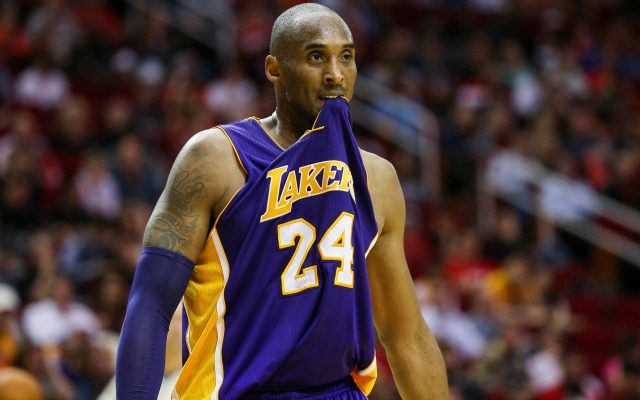 Kobe Bryant Net Worth: Kobe Bean Bryant is an American retired professional basketball player and entrepreneur. From the start to the end, he played for his favorite team as a child, Los Angeles Lakers. After 20 years he has cemented himself as the face of the team and has left a legacy in the NBA. The 5 time NBA champion is still making big money even though he has retired. As of 2012, Kobe Bryant net worth is estimated to be a staggering $320 million.

Bryant was born in August 23, 1978 in Philadelphia. He was the only son to former NBA player Joe Bryant and Pamela Cox Bryant. He started playing basketball from a very tender age of 3 and supported the team he would go on to play, LA Lakers. Bryant was the kid to watch out for from a very young age. He played fro Lower Merion High School and left with the reputation of the best High School player in the country.

Right after his graduation, he applied fro the NBA draft where he was initially picked by the Charlotte Hornets but later traded to the Lo9s Angeles Lakers in 1996. He soon made an impression by winning the 1997 Slam Dunk Contest.With his cocky but cool attitude he soon became an instant fan favorite. Kobe signed a 6 year deal worth $70 million in 1998 after proving that he has the potential to be the best.

When Phil Jackson signed as coach, there was a dynamic improvement in Kobe’s game as well as that of the team. Thus, Kobe and All-Star Shaquille O’Neal together they helped the Lakers to win three consecutive championships from 2000 to 2002 although they had many small fights. That team starring Kobe was said to be the contenders of the best team of the century.

The 6 feet 6 inch shooting guard signed another 7 year contract extension in 2004 which was reportedly worth $136 million. By that time he had become the main face of the team as Shaq had left. Kobe didn’t involve himself in many national tournaments as many of them coincided with injuries and personal relationships but he was the member of the team that won gold in the 2008 and 2012 Olympics.

Bryant was named the top player of the 2000’s which was fully deserved.He led the Lakers to two more championships in 2009 and 2010. Bryant is an 18 time All-Star as well as two time NBA finals MVP. At that time he also launched his own shoe Zoom Kobe IV in 2010 produced by Nike which was said to be the lightest shoe ever.

The household name signed another 3 year deal that year worth $87 million. The seasons from 2013-2015 were riddled with injuries and could not play in majority of games. The 2 year deal which he signed in 2013 proved to be his last and decided to retire after playing his final game against Utah Jazz. 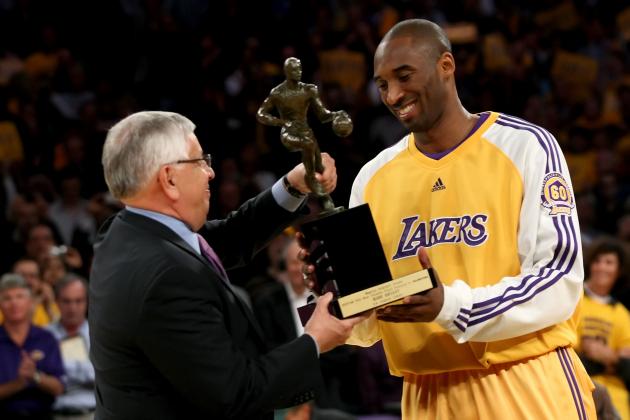 Kobe Bryant Net Worth in Years

Kobe holds the NBA record for playing the most seasons for a single franchise his entire career. The 5 time NBA champion is now heading towards the business sector.His company Kobe Inc. which he started in 2013 invested more than $6 million to buy BodyArmor, which is a sports drink company. He has made more than $580 million from endorsements alone with Nike, Nintendo, McDonalds and many more. He also has a basketball Academy and a foundation named after him and his wife for charity purposes.

The Black Mamba is well on the footsteps of one of his idols Magic Johnson who is a successful entrepreneur himself. As of now, Kobe Bryant net worth is around $320 million.