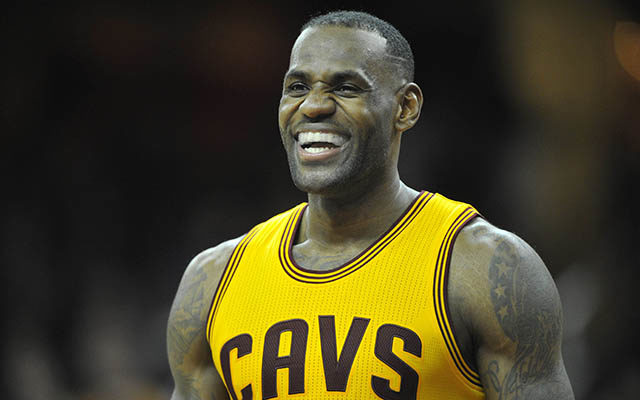 LeBron James is an American professional basketball player who currently plays for the Cleveland Cavaliers of NBA. LeBron was born on December 30, 1984 in Akron, Ohio to Gloria Marie James and Anthony McClelland. He played high school basketball at St. Vincent- St. Mary High School, After graduating he was selected by the Cleveland Cavaliers as the first overall pick of 2003 NBA draft. Regarding his basketball career, he has won three NBA Championship in 2012, 2013 and 2016. James has also won 4 NBA most valuable player awards (2009, 2010, 2012, 2013) and three NBA Finals MVP Awards (2012, 2013, 2016). From his country side, he has won 2 Olympic gold medals in 2008 and 2012. He has also been selected to 13 NBA All-Star teams, 12 All-NBA teams and six All-Defensive teams and is Cavalier’s all-time leading scorer. Following his career, he is regarded as one of the best basketball player of all time. 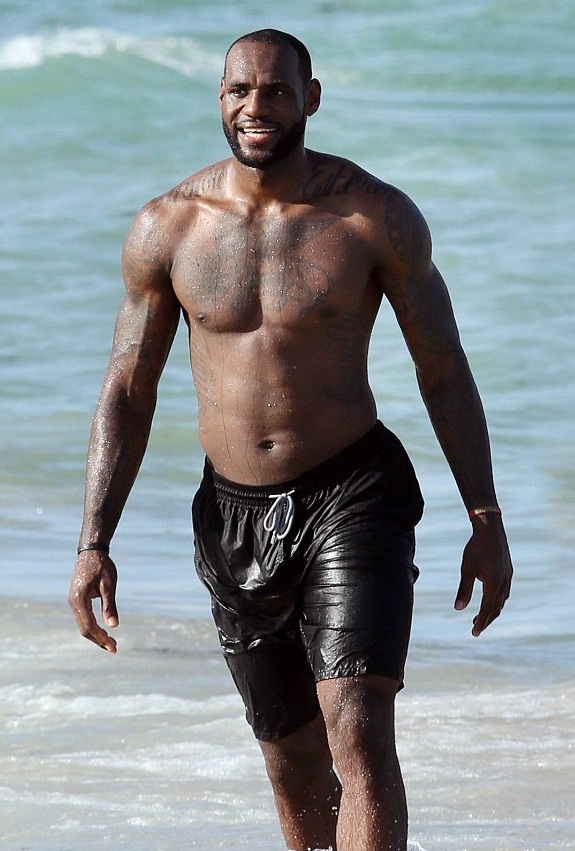 He also played football, while he was in high school.

Lebron is a democrat, and is a supporter of the former president Barack Obama.

He has never met his true biological father.

He used to smoke marijuana as a teenager.

His favorite basketball players are Michael Jordan and Allen Iverson.

His favorite actress is Jennifer Lawrence and Jennifer Aniston.

LeBron has a tattoo on his arm, of his mother Gloria.