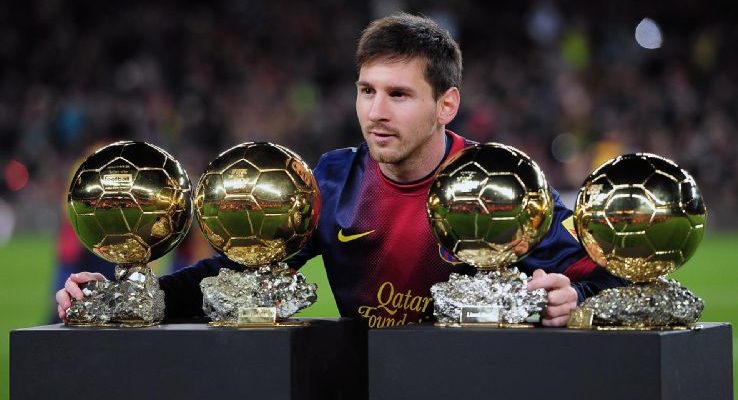 Lionel Messi Net Worth : Lionel Andrés Messi is the second-highest paid athlete in the world. He is a world renowned footballer who plays as a forward for Argentina and FC Barcelona. With still a major part of his career left, Messi has achieved almost everything in his career. The records that he has broken and established are set to make his name cemented as one of the best to ever step on a football pitch. As of 2016, Lionel Messi net worth is $174 million.

Messi was born on 24 June 1987 in Rosario, Argentina. His mother worked as a part-time cleaner while his father worked as a steel factory manager. Messi had joined a local club at the tender age of 4 where he was coached by his father who was also a kit manager there. Two years later, Messi joined Newell’s Old Boys where his team was almost invincible losing only once in 5 years. He was the main player in the team and his unique dribbling skills had already caught the eye of many.

When Messi was just 11, he was diagnosed with a growth hormone for which the treatment of the problem could not be afforded by his father. Argentinian club River Plater wanted to sign him but the deal didn’t go through as his medical bills could not be afforded. Later on, the Sporting Director of FC Barcelona met with Messi and his family and offered to pay the bills if he joined their academy. Eventually, Messi ended up moving to Spain with his father. He quickly went up through the ranks at Barcelona and members of the first team would come to watch the young talent play in youth games.

Messi made his senior debut for Barcelona when he was only 17, in 2004. The coming years he occasionally played as an on and off substitute. But, the world came to know his quality when Messi scored an unbelievable solo goal starting from his own half. That goal brought him comparisons with legend Maradona. The man himself said that Messi was the best player at that time and he was still only 19.

By his third season, Messi was a regular for Barcelona playing alongside Ronaldinho and Eto. He stayed true to Maradona’s words by winning his first Ballon d’Or when he was only 22 years old. The coming years proved to spark the best out of Messi breaking records every year and improving upon it too. He was consistently able to perform better and better every year from 2009 winning the Ballon d’Or four more times. In the year 2012, Messi scored 100 goals, with many arguing he may be superhuman. 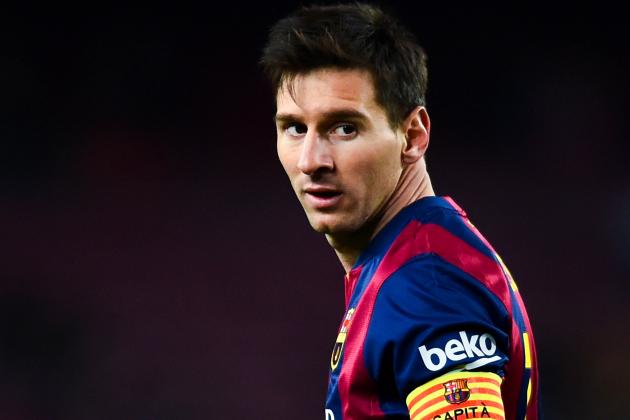 Lionel Messi Net Worth in years

Lionel Messi Base Salary in years

He has till date won 4 Champions League, 8 League titles, and 4 Copa del Reys so far with Barcelona. He has scored more than 500 goals in his career for club and country. Even though he doesn’t have a World Cup to his name , he still has time to make that stat wrong. Messi is married to longtime girlfriend Antonella Roccuzzo and with her, they have two children. Messi says that her grandmother had a big role during his childhood and celebrates every goal with a gesture to her as a memory.

After Messi and Argentina lost their second final in successive years in the Copa America, Messi had stated he would retire from international football. But, after a big campaign in his home country he has said he will be playing in the World Cup qualifying matches for Argentina. Messi has been involved in many organizations namely UNICEF and has also founded the Leo Messi Foundation. With his endorsements and huge salary, his net worth could have been a lot higher but a recent tax fraud saw him losing a lot of money. As of 2016, Messi net worth is of staggering $174 million.