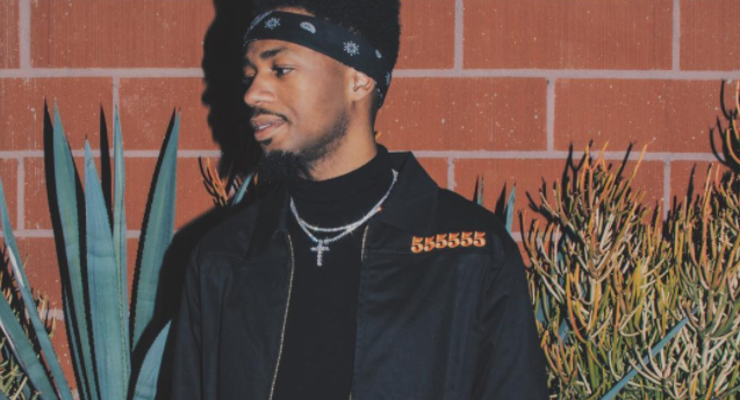 At the age of 13, he began making beats on the software FruityLoops.

He played bass guitar for his middle school band