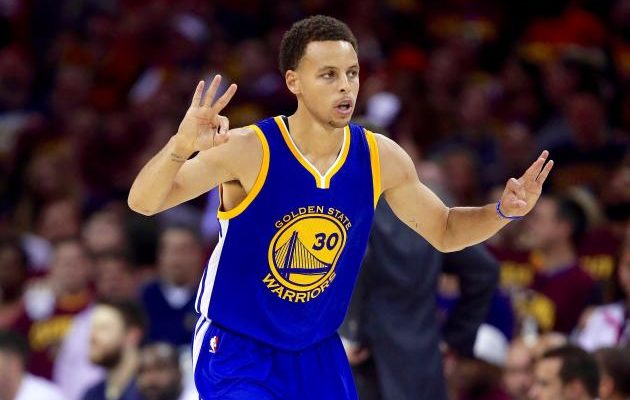 Stephen Curry Net Worth: Born on March 14, 1988, Stephen Curry is an American professional basketball player currently playing for the Golden State Warriors of the National Basketball Association (NBA). He has been cited by many as the greatest ever shooter in the long history of NBA.As of 2016, Stephen Curry’s net worth is estimated to be $27 million.

Curry was born to Sonya Adams and Dell Curry, who was a member of the Cleveland Cavaliers in Akron, Ohio. His brother Seth Curry is also a NBA player. Curry had an interest in basketball from a young age and grew up in Charlotte, North Carolina as his father played for the Charlotte Hornets.

He played for Davidson College during the time which he collected multiple honors most notably the Southern Conference Player of the Year. Curry decided not to go for his senior year and entered the NBA draft that same year.

The 6 feet 3 inches shooter was signed by the Golden State Warriors in 2009 in a four year deal. The contract was worth $12.7 million over four years.In 2012, looking at the quality that the so-called baby-faced assassin offered, the Warriors offered him a another 4 year deal worth a staggering $44 million.

Stephen won the NBA Most Valuable Player Award in 2014-15 leading them to a historic championship win since 1975.The following season was even better where he won the same award by unanimous vote for the first time in NBA history.Doing so he also became the 11th player to win the award on consecutive occasions.

Curry is somewhat underpaid looking at his quality and that as compared to his fellow mates of his caliber. Like most other basketball players Curry earns more from endorsements then from his salary. Under Armour alone pays him $5 million every year. 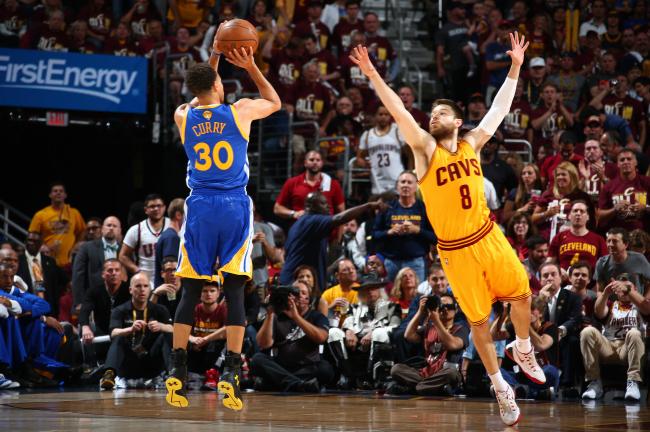 Stephen Curry Net Worth in Years

Stephen Curry has written himself into the history books with his NBA All-Star appearances and MVP awards. His estimated net worth as of 2016 is $27 million which is based upon his salary, endorsements as well as tax deductions.