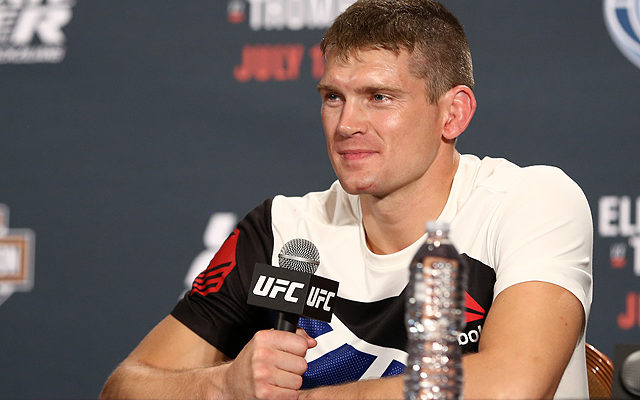 Stephen was born on February 11, 1983 in South Carolina, United States. He graduated from high school in 2001 and has been studying martial arts since his pre-teens. He also studies Brazilian Jiu-Jitsu under Carlos Machado who is his brother in law. Thompson holds a 5th degree black belt in Tetsushin Ryu Kempo Karate, a 1st degree black belt in Tetsu Shin Ryu Ju-Jitsu, and a black belt in American Kickboxing where he is 20 – 0 and is a 15 time champion.

Thompson biggest disappointment came at UFC 205 where he faced champion Tyron Woodley. The fight ended in a majority draw with two judges scoring the fight 47-47 and the third 48-47 in favor of Tyron Woodley. Unfortunately, he lost the match and Woodley retained his championship titled. UFC president Dana White stated that there will be rematch and the match is scheduled to take place on March 4, 2017 at UFC 209.