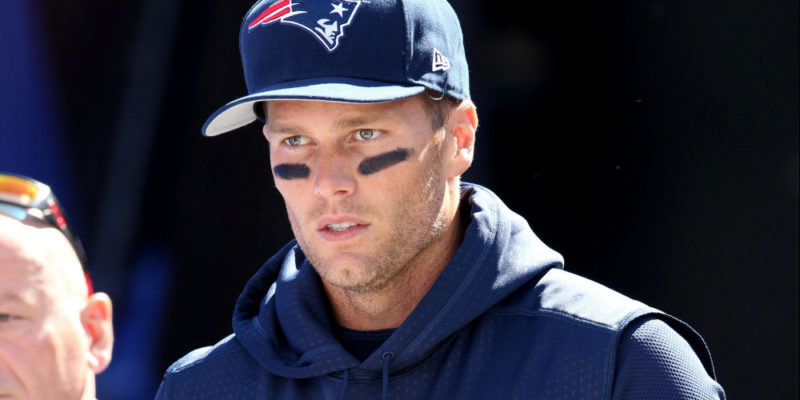 Tom Brady Net Worth : Thomas Edward Patrick Brady Jr. who is popularly known as “Tom Brady” is an American football quarterback currently playing for the New England Patriots of the National Football League (NFL). He is the only quarterback in the history of NFL to feature in 6 Super Bowls, winning four titles in the process. He rose to stardom for in 2001 when an injury to a regular, meant he started at quarterback. That season he led the team to a championship in the Superbowl XXXVI. After that season he signed a multi-million dollar deal and since has multiplied his money tremendously. As of 2016, Brady has an estimated net worth of approximately $210 million.

Brady was born on August 3, 1977, in San Mateo California to Thomas Brady Sr. and Galynn Patricia. In 1995, Brady graduated from Junípero Serra High School. Later he attended the University of Michigan where he was a backup quarterback. Brady has highlighted Montana as one of his inspirations during his early days. After finishing college, he was selected in the sixth round by New England Patriots in the 2000 NFL draft.

The three-time Super Bowl MVP had a rough debut season with limited chances. But, his second year proved to be a decisive and lucky one. He quickly capitalized on his rare chance and went on to play a pivotal part in their championship win that year. The following years were followed by many ups and downs but Brady was one of the main backbones in the team by 2004, leading to another championship win. He went to complete the feat the coming year too and once again in 2015.

He has also won two league MVP awards and has played the most games for a quarterback in the playoffs. His relationship with supermodel Gisele Bundchen made him have more exposure and were known as a power couple.They have two children together. Although there have been rumors that they may be splitting up, but at least on the outside, they look to be keeping things together.Along with his wife, he was even listed as the ’50 Most Beautiful People in the World’. 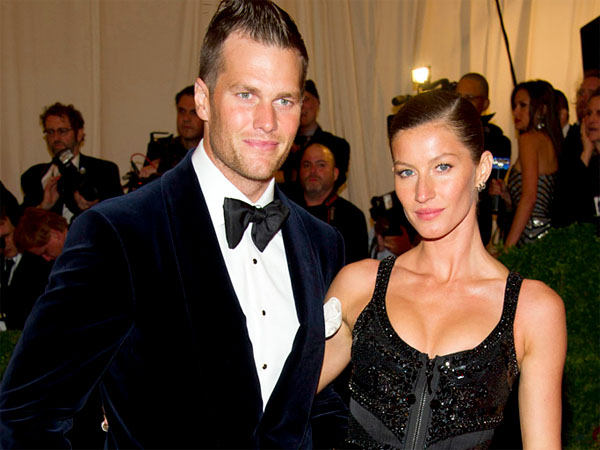 Tom Brady Net Worth in Years

Even though he is in the twilight years of his career, he still maintains an annual salary of $26 million. He has led his team to more division titles than any other quarterback in the history of the NFL. Although he has been involved in many controversies the infamous ‘Deflategate’ scandal made a bad remark on the light of Brady. As a subsequent result of the incident, he was the only player banned and had many endorsement deals canceled because of it.

Still, Endorsements are an important figure in his net worth. He has earned more than $185 million from endorsements alone in his career.He has been associated in mega-deals with popular sports brand Under Armour and UGG Boots. With the horizon of popularity, he has that is diverse, he may well be on his way to getting started with his own brand when he hangs up his boots. As of 2016, Tom Brady Net Worth is said to be $210 million.