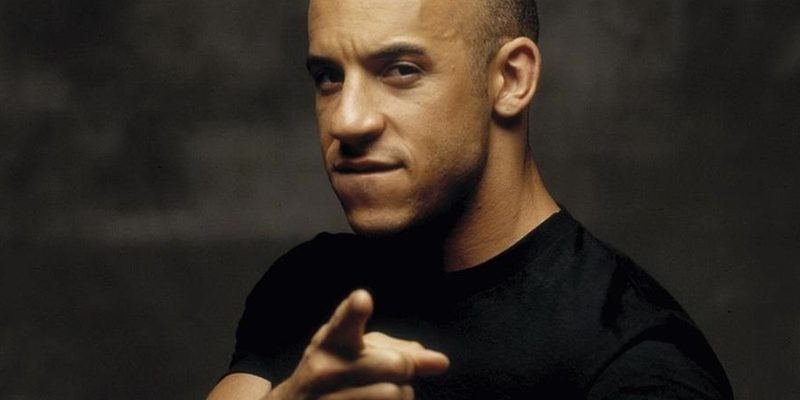 Diesel was born on July 18, 1967, in Alameda County, California. He was raised by his mother and stepfather. He was in this industry from his childhood and made his stage debut at the age of 7 in the children’s play Dinosaur Door. He then got into a theatre production through which he gradually built his acting skills. He went on to attend Hunter College where he was focused on the art of acting and films.

One of his early works was the short film Multi-Facial in 1994 where he did all of the works including writing and starring in the film. In 1997, Diesel got a role in his first film called Strays. Bigger and better roles followed with his appearance in films like Saving Private Ryan and Boiler Room. The next film he appeared in was Pitch Black where his performance was critically acclaimed for his role as Riddick.

2001 turned out to be a pivotal year in his career as he was cast as Dominic Toretto in the first instalment of Fast & Furious. The film was a global hit and it was followed by his lead role in the film xXx in 2002. He continued to receive success in the coming years with the films The Pacifier and in The Chronicles of Riddick again playing the same role. Success in consecutive films had made him a household name in the industry and he followed it up with roles in Find Me Guilt and Babylon A.D. where his performance was again highly rated.

Vin Diesel Net Worth in years

The second instalment of the film was released in 2009 which was a bigger hit. He had some minor appearances in its following sequels but was back in its sequels from the fifth one. Fast Five, Fast & Furious 6 and Furious 7 all were box office hits earning a lot of money globally at the box office. His character in the film has been the biggest standout of his career with most of his popularity coming with his association in the series.

Diesel, who has three children with girlfriend Paloma Jimenez, received a star on the Hollywood Walk of Fame in 2013. This was the same year when he made his appearance for the third time as Riddick in the film Riddick. He is also the founder of the production companies One Race Films, Racetrack Records and Tigon Studios. In recent years, he has also been involved with the cast of Guardians of The Galaxy and The Last Witch Hunter. Diesel earned $35 million alone in 2016 and with his upcoming films xXx: Return of Xander Cage and Fast & Furious 8, that amount is sure to rise this year as well.