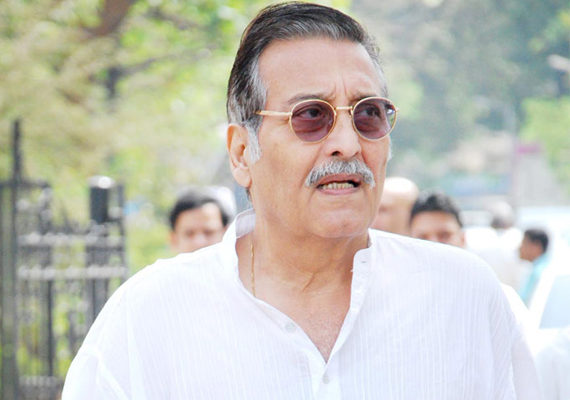 Vinod Khanna Net Worth: Vinod Khanna was an Indian Actor, Producer and Politician. As of 2017, his net worth is estimated to be $4 million.

Vinod was born on October 6, 1946 in Peshawar, India to Kamla and Kishanchand Khanna. He has four siblings; three sisters and one brother. As a professional actor, Khanna started his acting career in 1968 flim “Man Ka Meet” as a villain.  After that, he went to ply supporting characters in movies like Purab Aur Paschim, Sachaa Jhutha, Aan Milo Sajna, Mastana, Mera Gaon Mera Desh and Elaan.

Khanna then landed his major role as lead hero in film “Hum Tum Aur Who”. His next movie Mere Apne where he performed his role as army officer facing death row was critically acclaimed and that was the moment he landed his name as the biggest superstar in 1970s. Since then, he has played number of movies including Qurbani, The Burning Train, Kudrat, Khuda Kasam, Daulat, Insaan, Rajput, Daulat Ke Dushman, Insaaf, Faishla, Aakhri Adalaat, Ustaad, Jurm, Kaarnama, Farishtay, Dhaal, Jamam Kundli, Dus, Deewanapan, Leela, kranti, Risk, Halla Bol and many others.

As a politician, he joined the Bharitiya Janata Party and was elected from Gurdaspur constituency in Punjab. He was also selected in ministry of external affairs as Minister of State. Regarding his personal life, he was firstly married to Geetanjali. Together they have two sons named Rahul Khanna and Akshaye Khanna. In 1990, he married Kavita and together they have as son Sakshi and a daughter Shraddha.

On April 2, 2017 Vinod Khanna suffered a severe dehydration and was admitted to a hospital. After being hospitalized for few weeks, he passed away on the morning of April 27, 2017 and was said to be after a battle with cancer.