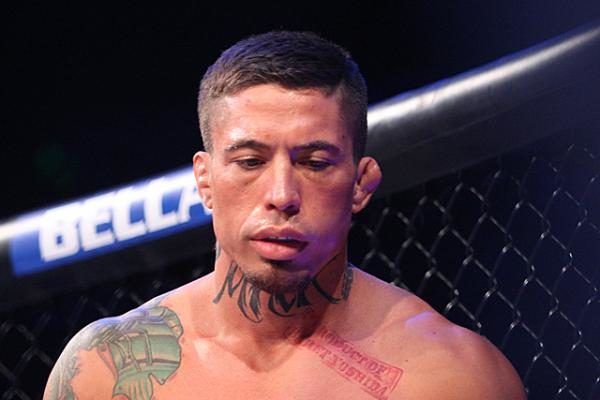 War Machine Net Worth: Jonathan Paul Koppenhaver known professionally as War Machine is an American former professional Mixed martial artist and pornographic actor. As of 2017, War Machine’s net worth is estimated to be $500 thousand.

Jonathan was born in Simi Valley, California. His German-American father was an officer for LA Police Department while his Mexican mother worked as a nurse. He grew up in difficult situation after his mother became addicted to drug. He had to care of his younger brother and sister.

War Machine made his UFC debut defeating Jared Rollins in December 2007 and earned $25,000 after winning knockout of the night. His last UFC match was at UFC 84 against Yoshiyuki Yoshida which he lost via submission in first round. He was released from UFC after the comments he made about the death of fighter Evan Tanner and rejecting a fight offered by UFC matchmaker Joe Silva.

On August 8, 2014, Christy Mack was assaulted by War Machine in her Las Vegas home. She was taken to the hospital where it found that she suffered from 18 broken bones, a broken nose, a missing teeth and also attempt to rape her. He was arrested in California and is held in High Desert State Prison. On March 20, 2017, he was convicted on 29 felony counts including kidnapping and sexual assault with a weapon for which he will face his life in prison.

Read Also:   Lionel Messi Net Worth- How Rich is the Argentinean Star?