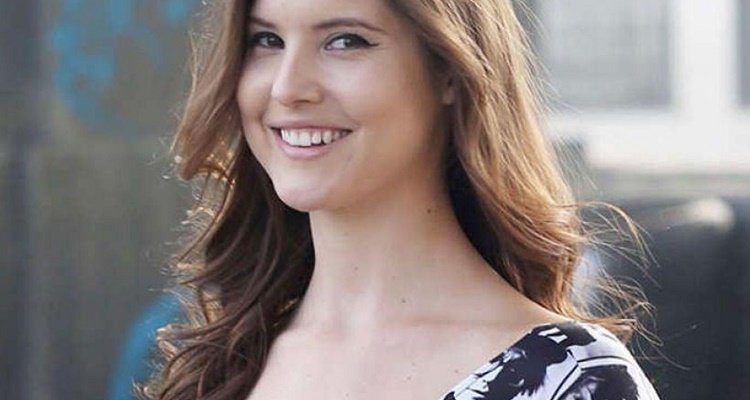 Amanda Cerny net worth: Amanda Cerny is a vine star and model who has now even gotten into acting as her popularity has skyrocketed in the last couple of years. From viral videos like Lessons on Proper way to eat a banana, her performances and beautiful looks have helped her to have more than 12 million followers on Instagram. As of 2016, Cerny has an estimated net worth of $500,000.

Cerny was born on June 26, 1991, in Pittsburgh, Pennsylvania. The 5 ft 7 in beauty attracted the eyes of Playboy when she was initially working as a model. She went on to be named as the Playboy Playmate of the Month for October 2011. This was a start for many interesting ventures for Cerny who started to see an instant rise in her fan following after that single release. In the eyes of the public, she was a goddess because of her looks and incredible fitness level.

She had an opportunistic eye and saw that at that time vines had a lot of potential for a large audience. She started to regularly release funny vines on platforms like Vine and then went on to move her following towards Facebook and Youtube as well. Some of her early videos that gained a lot of attention were Proper Way to Eat a Banana, gaining over a million views on Youtube.

Fast forward to 2017, Cerny has more than 12 million Instagram followers which were once miles apart for her. That is the kind of following that even many A-list celebrities have not been able to brag about. One of the biggest strategies that have helped her to be exposed to a large fan following is her collaborations with other vine stars like King Bach who she features regularly with on Vines. He too has a large following o around 16 million on Instagram.

Amanda cerny net worth in years

Since then, she has made a move towards acting commercially as well. She made her film debut in The Bet. She has also had roles in on “Adam Devine’s House Party” for Comedy Central and “Internet Famous” for Lakeshore Entertainment. She has also been involved with large campaigns for Forbes 30 Under 30, Eqsuire, and Paramount Pictures.She has also had guest appearances on popular platforms like HBO’s “Hello Ladies” and “The Late Late Show with James Cordon”.

Most recently her name started to trend after she was spotted together with Justin Bieber. She is also an influencer and is an inspiration for women in the fitness industry with some of her great videos on fitness on Youtube. She is also the founder of the social charity foundation called Play Foundation. She is involved with many projects and has stated that it is a very important part of her life.