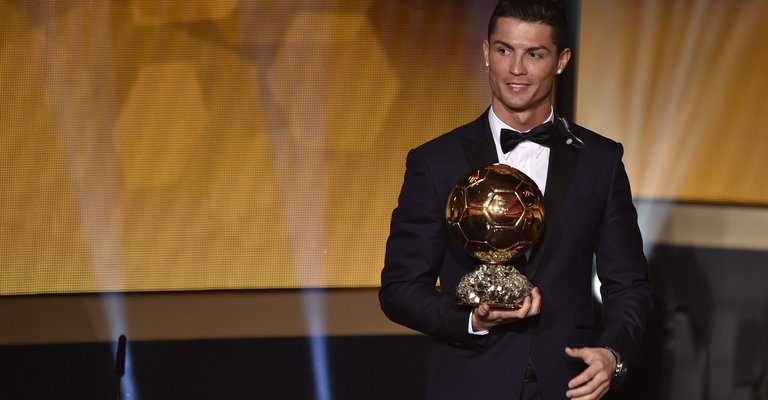 Cristiano Ronaldo Net Worth : Cristiano Ronaldo dos Santos Aveiro is a Portuguese professional footballer currently playing for the Galacticos, Real Madrid. The three-time Ballon d’Or winner is one of the best players of modern football along with fellow footballer Lionel Messi. With still some years left in his playing career, Ronaldo is already the highest goal scorer in the Champions League as well as Real Madrid’s All-Time top goalscorer. In 2016, Ronaldo was named as the highest paid athlete in the world bringing in $88 million in 2015. As of 2016, Cristiano Ronaldo Net Worth is staggering $223 million.

Ronaldo was born on 5 February 1985 in Santo António, Madeira. Cristiano had a difficult childhood growing up in poverty. His mother was a cook whilst his father was a gardener. Ronaldo had problems in school growing up and eventually dropped out to fully concentrate on football. After he was signed by Sporting when he was 12, he went to go through the youth ranks there. Ronaldo could have had his career destroyed because he was diagnosed with a racing heart. Luckily, his operation went well and he made his debut for the club on 7 October 2002 in the Primera Liga.

In a match against Manchester United, Ronaldo impressed so much in a 3-1 victory that many players urged the manager to buy him. This became a reality in 2003 when he signed for United at an age of 18 for 12 million euros which made him the most expensive teenager at that time. He quickly impressed and was a fan favorite at Old Trafford. At that time, he was used as a winger because of his pace and ability to beat defenders in one on one situations.

His breakthrough year came in the 2006-2007 season when he helped the team win the Premier League title scoring over 20 goals that season. He consistently improved the next year being given a more goal-scoring role. His determination and hard work paid off in 2008 when he was awarded the Ballon d’Or award becoming one of the youngest players to achieve the feat. That time was superb for Manchester United as well winning three consecutive League title, where Ronaldo had a big hand.

After losing the second time in the Champions League final to Barcelona, Ronaldo moved to Real Madrid in 2009 for a record $132 million move making him the most expensive player at that time. Since his arrival at his new club, Ronaldo evolved into a goal scoring machine coming in the top two of the highest scorers in the league almost every year. With Real Madrid, he has managed to win 2 Champions League titles, 1 league title, and 2 Copa del Reys. 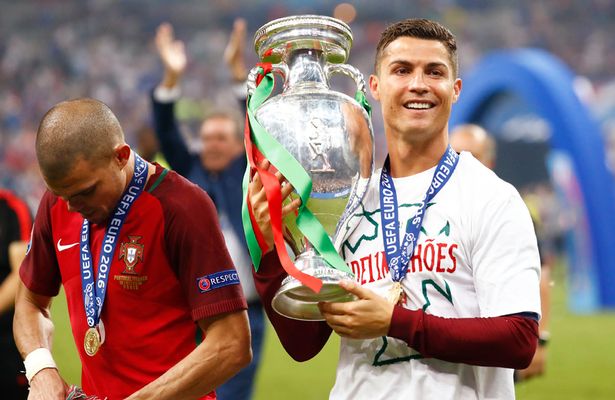 Cristiano Ronaldo Net Worth in years

He is now a well-established player and has made more than 500 appearances for Real Madrid and recently won the Euros with Portugal. His popularity has reached new levels and was named as the most marketable athlete by Forbes. With an enormous following on Social media, Ronaldo seems to be utilizing it by establishing his CR7 line. His Nike Mercurial boots are the most sought after ones in the world and are involved in even fragrances and have recently built a hotel named ‘Madeira’ after his place of Birth.

Ronaldo reportedly earns $21.5 million annually from Nike alone. His salary is the highest in the world and to top it off he has recently had his own documentary based upon his life released. The four time European Golden Shoe winner, is also the most charitable athlete in the world and has made numerous donations from his winnings to people who need it the most. He is involved in several charities and with his popularity increasing everyday he is the face of many organizations, which is an exhaustive list worth mentioning. Ronaldo has signed a new deal which is going to let him stay at Real madrid till 2022, and still has a lot of firepower left. As of 2016, Cristiano Ronaldo net worth is said to be $223 million.