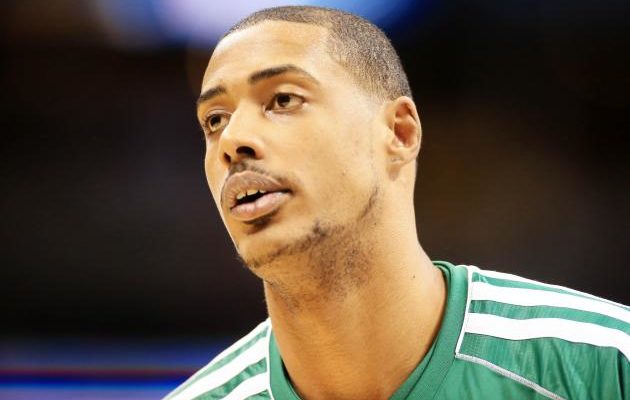 Fab Melo Net Worth: Fabricio Paulino de Melo also known as Fab Melo was a Brazilian professional basketball player who played in NBA for Boston Celtics for one season. As of 2017, Fab Melo’s net worth is reported to be $200 thousand.

Melo was born on June 20, 1990 in Juiz de Fora, Brazil. He got enrolled at Sagemont School in Florida in 2008 and after graduating in 2012, he joined Syracuse Orange men’s basketball team. However, his professional career started in 2012 when he was selected by Boston Celtics with 22nd overall pick in 2012 NBA draft. He played only six games in the NBA for Boston during 2012-13 seasons but spent most of the time in the NBA Development League with Maine Red Claws.

Melo has recorded a triple double and set a new NBA Development League record for blocked shots in a game against Erie Bay Hawks with 14 points, he also had 15 points and 16 rebounds to register the third triple-double in team history. That season, he was named to the NBA D-League All-Defensive First Team and All-Rookie First Team.

Melo then was traded to Memphis Grizzlies and then he signed with Dallas Mavericks but was ultimately waived on October 2013. On January 22, 2014 he joined Texas Legends of the NBA Development League and after his short time playing in USA, he returned to Brazil signing with Club Athletico Paulistano of NBB. In November, 2015 he signed with Liga Sorocabana while he joined Brasilia in October 2016. His last game as a basketball player came in November 30, 2016.

On February 11, 2017 at the age of 26, Melo was found dead while he was sleeping. He was found dead at his home in Juiz de For a while emerged that he went to bed on Friday night and was found dead Saturday morning by his mother.