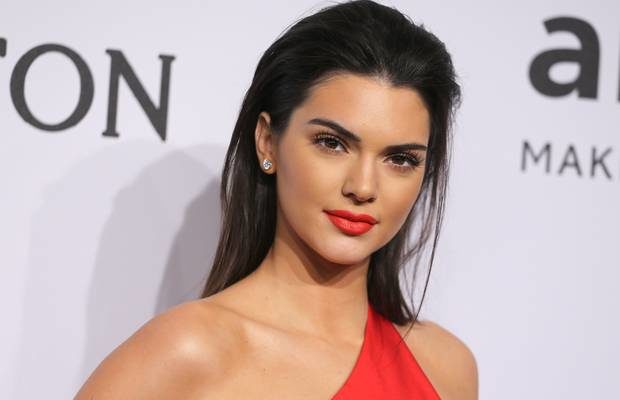 Kendall Jenner Net Worth: Kendall Nicole Jenner is an American fashion model. She first garnered attention after appearing in the hit reality series called Keeping Up With The Kardashians. Since then her career in modeling as a social media influence has exploded. As of 2016, Jenner has an estimated net worth of $18 million.

Jenner was born on November 3, 1995, in Los Angeles, California. She was born to Kris Jenner and Bruce Jenner, who is now known as Caitlyn Jenner. She was raised alongside her famed younger sister Kylie Jenner. She is also maternally related to other television personalities like Kourtney, Kim, and Khloé Kardashian. She briefly attended Sierra Canyon School but later was homeschooled because of her rise to fame and went on to graduate in 2014.

Because of the exposure and sources that she had, from a young age, she was involved with the world of fashion. When she was only 14 years old she was signed to Wilhelmina Models. With them, she did her first ever job as a model for a Twist campaign for Forever 21. She had already made headlines for modeling in such big brands at such a young age. In the next couple of years, her popularity steadily increased and by the end of 2012, she already been on the cover of Flavour Magazine, Lovecat, Looks, Raine, Teen Prom and much more.

Even though many can argue and criticize her to have got the manpower to be involved with such opportunities in the first case, she does possess amazing feminine beauty and without her hard work, she could not be here for sure. After appearing in many more fashion campaigns and magazines, she signed with The Society Management in 2013. She then went on to walk for Chanel along with other modeling heavyweights like Gisele Bundchen and Cara Delevingne.

Kendall Jenner Net Worth in years:

This was the time when her following on social media sites like Instagram and Twitter started to explode and she started to be the top mainstream celebrities. This opened even more opportunities and she went on to walk in shows for Michael Kors, Marc Jacobs, Oscar de la Renta, Giles Deacon, Fendi, N°21, H&M, and Balmain. Her net worth also started to boom at this time as she was involved in the campaigns for many multi-million brands. She became one of the most followed people on Instagram during this time.

Marketers looked at her account as a wide audience who have a common interest in beauty. For the posts and ads that she did on her account, she was paid anywhere from $150k to $300k per single post. She also makes a lot of money through The Kendall & Kylie Collection which launched in 2013. Her young audience of teenagers has resulted in amazing amounts of profit for the brand. It is clear that Kendall isn’t the average 21-year-old. She has already made several donations and has been involved with several charities. She was involved in helping The Robin Hood Foundation raise more than $1 million for good causes. She was also involved in the campaign called Designers Against AIDS.