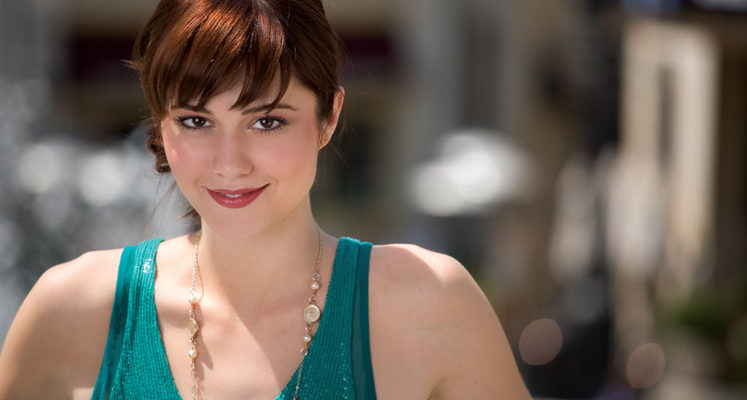 Winstead was born on November 28, 1984, in Rocky Mount, North Carolina. She studied at Peruvian Park Elementary and had a keen interest in dance from a very young age. She later went on to be more serious about her dancing skills going to Joffrey Ballet summer programs. Here she was inspired to become a ballerina and made it her initial aim. But Winstead sadly was unable to continue in her journey in ballet because of her tall height.

But Winstead kept her head high and she got opportunities in other places starting in a production of Joseph and the Amazing Technicolor Dreamcoat starring Donny Osmond. This gave her confidence about a career in acting and she followed it up with different minor roles mostly as guest appearances in those initial years. Her first recurring gig came as Jessica Bennett in the NBC soap opera Passions, from 1999 to 2000. She put her hand on different opportunities available and made some breakthroughs along the way well.

In 2004, she got a role in the film Monster Island. The next year she appeared in the film Checking Out. But her awaited breakthrough in the movie industry would come in the film Sky High. Her role as the antagonist in the film was critically acclaimed and with the large success of the film her years of hard work had reaped a great fruit. The film grossed more than $63 million in the US alone which was a large number at that time.

This kick-started her career in mainstream movies with the very next year, Winstead getting a role in the film Final Destination 3. Her role in Live Free or Die Hard would make her a worldwide star as her role as Lucy, the main character’s daughter would be highly praised. The film grossed over $380 million and it skyrocketed her net worth in the process as well. She would later appear in its fifth sequel as well. The star has gone on to appear in numerous blockbuster hits over the years. Some of her most prolific roles have been in Make It Happen, Scott Pilgrim vs. The World, The Thing, Swiss Army Man, and Abraham Lincoln: Vampire Hunter. She has been married since 2010 to Riley Stearns.