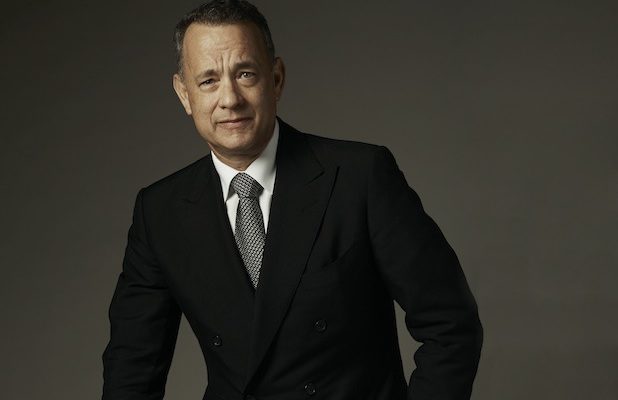 Born on July 9, 1956 in Concord, California, Hanks was the son of Janet Marylyn, a hospital worker and Amos Mefford Hanks, a cook. In his childhood, he moved often with his family and by time he had been just 10 years old, he had lived in a total of 10 houses.

Hanks studied theater at Chabot College in Hayward, California where he said he spent most of his time going out to plays alone and read the programs. During his time studying, he became an intern at the  Great Lakes Theater Festival in Cleveland, Ohio. This tempted him to drop out and was really the starting point in his career. Years later, he has been listed in the ” Top 10 College Dropouts” by Time magazine.

The Saving Private Ryan star started his acting career in 1979 when he moved to New York City where he made his  film debut in the film “He Knows You’re Alone”. The following year, Hanks landed one of the lead roles in the television show “Bosom Buddies”.

He is best known for his roles in “Forrest Gump”, “Apollo 13”, “Saving Private Ryan”, “Splash”, The Da Vinci Code” and many others. Hanks films have grossed over a whopping $8.7 billion worldwide with his audio role in all three Toy Story movies grossing highest. Hanks who did the voice for woody in the “Toy Story” Sequel has grossed $1.9 billion worldwide from those movies alone.

Hanks, who is currently married to singer and actress Rita Wilson, has also made a name for himself as one of the most charitable stars and is known around the world and has also shown activity to help in the funding for NASA with his wide interest in Space Exploration.Furthermore, he has won two Oscars and the 2014 Kennedy Center Honors Medallion. 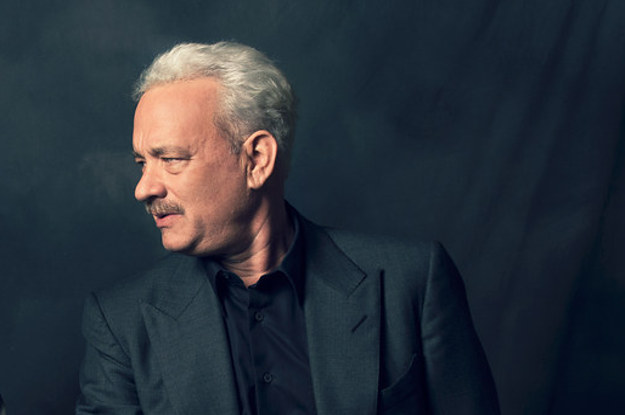 Tom Hanks Net Worth in years

Fact: Unlike other top actors Tom Hanks does not earn money from endorsements of brands.

Tom Hanks’ income comes mainly from his movies. We have estimated that his average income per year is estimated be $26 million per year. After seeing through his large assets and property as well as tax we can say that Tom Hanks net worth is $350 as of now.